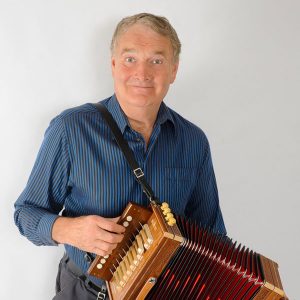 Séamus Begley is an accomplished accordionist, singer and storyteller. He started playing accordion at local dances at the tender age of 14. In 1972 he recorded his first album, An Ciarraíoch Mallaithe with his sister Máire. They made a second album, Planxtaí Bhaile na bPoc for Gael Linn in 1989, with Séamus on accordion, Máire on piano and piano-accordion and both of them singing and … END_OF_DOCUMENT_TOKEN_TO_BE_REPLACED 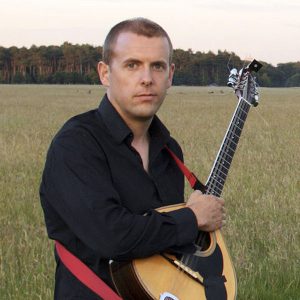 Mick Broderick, of the Broderick's of East Galway, grew up in Rathcoole, Co. Dublin where he learned mandolin for a number of years under the tutilage of local musician Tom Moran. Some years later he participated in the traditional music course of Ballyfermott Senior College entitled 'Ceotloir'. Here Mick encountered his musical peers for the first time and set out on a voyage of self discovery … END_OF_DOCUMENT_TOKEN_TO_BE_REPLACED 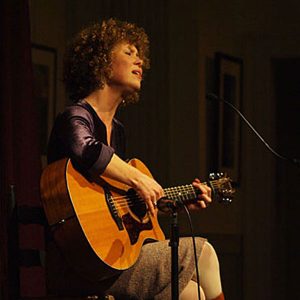 Aoife Clancy (pronounced “Eefa”) brings a refreshing new voice to folk music, one that ranges from traditional Irish songs to ballads and contemporary folk. Aoife comes from the small town of Carrick-on-Suir, in Co Tipperary, Ireland, where her musical career began at an early age. Her father Bobby Clancy of the legendary Clancy Brothers, placed a guitar in her hands at age ten, and by age … END_OF_DOCUMENT_TOKEN_TO_BE_REPLACED 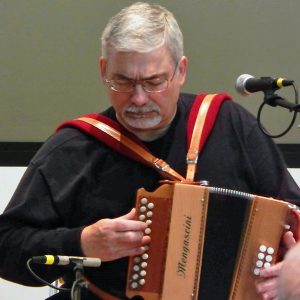 Multi-instrumentalist Rick Cunningham has played traditional Irish music for over 30 years, playing in several bands in the southern US during that time. Concentrating primarily on mandolin and button accordion, he’s also been known to play tenor banjo, bouzouki, guitar, and whistle. Rick won Solo Mandolin in the Midwest Fleadh Cheoil in 2006, and has competed in the All Ireland. In addition to … END_OF_DOCUMENT_TOKEN_TO_BE_REPLACED 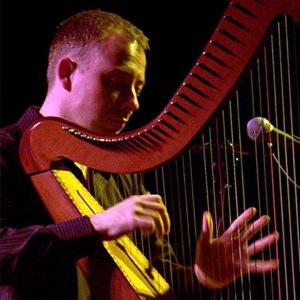 Cormac De Barra is a harper and television presenter and comes from a family of traditional Irish musicians and singers. He is the third generation of harper in the family and first studied with his grandmother, Róisín Ní Shé, in Dublin. He went on to study concert harp in the USA. As a traditional harper, Cormac has recorded and toured with his brothers Fionán and Éamonn in the family group Barcó … END_OF_DOCUMENT_TOKEN_TO_BE_REPLACED 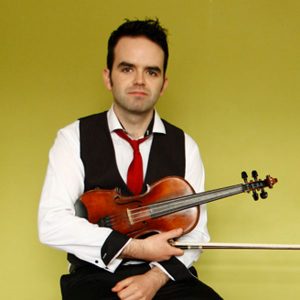 Born in Worcester, Massachusetts and now living in Foxford, County Mayo, David Doocey is at the forefront of a younger generation of musicians. He has won several awards including All-Ireland medals on both fiddle and concertina and the first ever World Fleadh fiddle championship in 2005. He has also achieved success in the much coveted Feile Oriel trophy, an award … END_OF_DOCUMENT_TOKEN_TO_BE_REPLACED 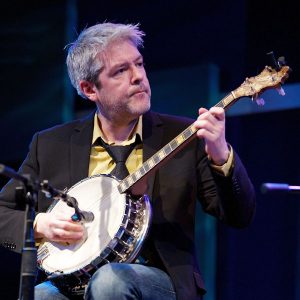 Seamus Egan attained his greatest success as a solo artist with his soundtrack for Edward Burns' 1995 film The Brothers McMullen; it spent four months on the world music charts and included the Top Ten hit "I Will Remember You," recorded by Sarah McLachlan. Egan, however, has been an important presence on the Irish music scene for far longer. A four-time winner of the All-Ireland award … END_OF_DOCUMENT_TOKEN_TO_BE_REPLACED 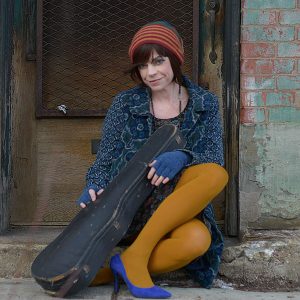 Winnie Horan was born in New York City, New York to Irish parents and studied piano (taught by her father, a carpenter and musician) and Irish fiddle playing at a young age.of seven. She attended and graduated from the New England Conservatory in Boston, Massachusetts, where she studied classical violin and the Aspen Music Festival and School in Aspen, Colorado. She played with multiple … END_OF_DOCUMENT_TOKEN_TO_BE_REPLACED 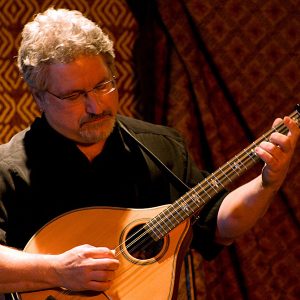 After playing guitar in several garage bands in his teens and studying classical guitar in college, Roger Landes' interest in Irish music was sparked in 1981 by a recording of The Chieftains. He soon obtained a bouzouki and set about learning the intricacies of Irish and Scots dance tunes and accompaniment. In 1982 Roger helped form the popular Celtic group Scartaglen and appeared on the group's … END_OF_DOCUMENT_TOKEN_TO_BE_REPLACED 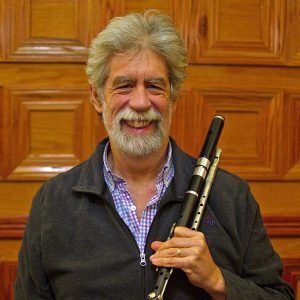 Grey Larsen, a musician of wide-ranging experience, is one of the foremost performers and teachers of Irish flute and tin whistle in the US. He is the author of the most comprehensive book on Irish flute and whistle playing, the 480-page "The Essential Guide to Irish Flute and Tin Whistle" (Mel Bay Publications, 2004), known especially for its method of notating and better understanding Irish … END_OF_DOCUMENT_TOKEN_TO_BE_REPLACED

This event was the most fun I’ve had all year.  I can tell you really take the musicians’ needs to heart.