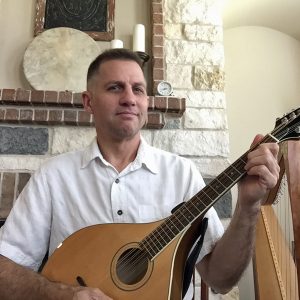 Joseph Beckey comes from a choral tradition until discovering Irish music at a pub in 2008. One of the musicians taught a class “Traditional Songs In Harmony” at the Center for Irish Music in St. Paul, MN.  After that, he was hooked.  He has taken numerous song classes as well as learning to play mandolin, guitar, bouzouki and bodhrán. Soon after learning his first chords, Joseph was … END_OF_DOCUMENT_TOKEN_TO_BE_REPLACED 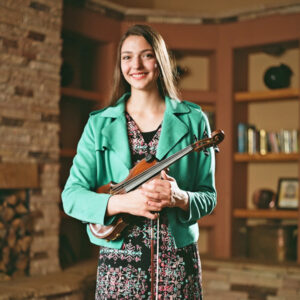 Grace Broadhead is an 18-year old Irish fiddler from Sandia Park, NM who began playing the Irish fiddle when she was eleven. She is a member of two local bands, Albuquerque’s Duke City Ceili Band and Jug O’ Punch. In 2018 and 2019, Grace competed in the Midwest Fleadh. In 2019, her Newly Composed Tune “Chain Reaction” came in 1st place, affording her the opportunity to compete at Fleadh Cheoil … END_OF_DOCUMENT_TOKEN_TO_BE_REPLACED 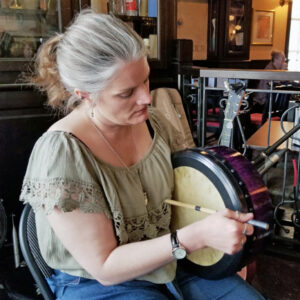 Leah (Gypsy) Youngraven began playing guitar, singing and composing in the mid 1980s, picked up the bodhrán in the early 1990s, and began playing mandolin in the mid 2000s. She had her performance debut in the summer of 1992, and since then has played in bands in North Texas, Oklahoma, Georgia, and Alabama, as well as in sessions in Texas, Oklahoma, California, Georgia, Tennessee, Cornwall-UK, and … END_OF_DOCUMENT_TOKEN_TO_BE_REPLACED 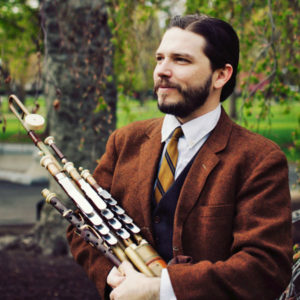 Joey Abarta has spent the last 16 years touring North America, Europe, and Asia, teaching and performing music on the uilleann pipes.  A Los Angeles native, he first received instruction on the pipes from Dubliner Pat D’Arcy, a founding member of the Southern California Uilleann Pipers Club. His musical skills have been further honed by several visits to Ireland, a year-long stint working … END_OF_DOCUMENT_TOKEN_TO_BE_REPLACED 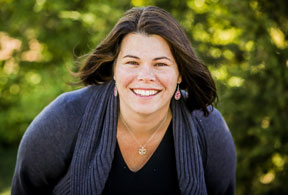 Annmarie Acosta studied traditional Irish dance and music in New York, learning from some of the best teachers, including Jerry Mulvihill, Donny Golden, and the late Maureen Glynn Connolly. In 1998 Annmarie became the senior All-Ireland champion in the accompaniment category at the fleadh cheoil. During this same year, Annmarie achieved her T.C.R.G. and was honored by Irish America … END_OF_DOCUMENT_TOKEN_TO_BE_REPLACED 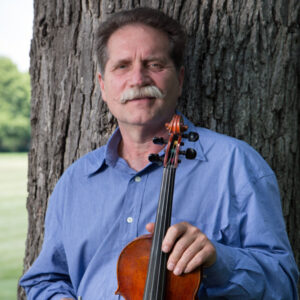 Multi-instrumental and Kansas native, David Agee, is a pillar of the Kansas City music community. Dave began his career playing blues and rock guitar in his youth then picked up bluegrass and traditional Irish music in his early twenties, splitting time between guitar, mandolin, and fiddle. Dave was a member of the first Irish band in Kansas City, Talisman, and was a founding member of Scartaglen, … END_OF_DOCUMENT_TOKEN_TO_BE_REPLACED 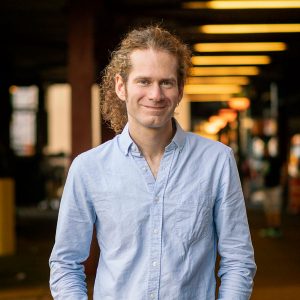 Isaac Alderson grew up in Chicago listening to his father play blues and jazz. At the age of 12, he discovered Irish traditional music and began obsessively practicing the uilleann pipes, learning from such players as Al Purcell, Patrick Cannady, Kieran O'Hare, and many others. At 14, he began to study the flute and whistle with Laurence Nugent from Co. Fermanagh. Many trips to Ireland over … END_OF_DOCUMENT_TOKEN_TO_BE_REPLACED 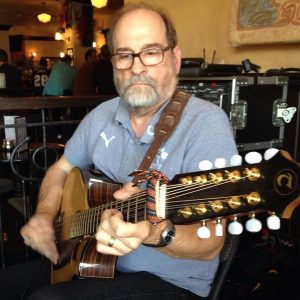 Kevin has been involved in Irish music since about 1979 after many years of interest in folk and jazz idioms. He has performed with Ken and Peggy Fleming continuously since 1988 and was a founding member of the Lone Star Ceili Band and the TIMES Band & Session Players. Kevin is moderately proficient on flute, whistles, guitar and cittern, but hopeless on bodhran.. … END_OF_DOCUMENT_TOKEN_TO_BE_REPLACED 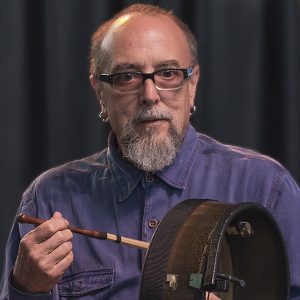 Albert Alfonso has been playing bodhran since the early 1980’s - that’s right, since last century. At some point he was asked to participate in some local and regional workshops. Over the years, one thing and another has lead to workshops at The Royal Academy of Music in London, The Royal Academy of Music and Drama in Glasgow, as well as workshops at many Irish and Celtic festivals and traditional … END_OF_DOCUMENT_TOKEN_TO_BE_REPLACED