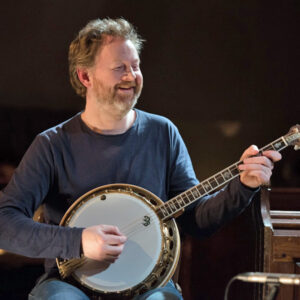 Éamonn Coyne (eamonncoyne.com), who now lives in Edinburgh, is originally from Ireland (Dublin/Roscommon). On his debut solo album, ‘Through the Round Window’ (on Compass Records and released in late 2002) he plays banjo, guitars, and mandolin along with many close friends including Grammy Award winner Alison Brown, Dermot Byrne, Tom Morrow, Ciarán Curran, Kevin Doherty and Michael McGoldrick. … END_OF_DOCUMENT_TOKEN_TO_BE_REPLACED 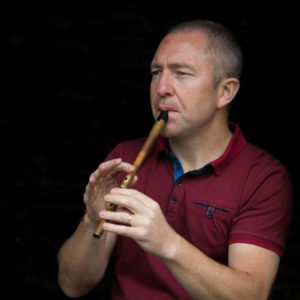 Brian Hughes has played traditional Irish music at the highest level for his entire life. Introduced to music at a very early age, Brian had appeared on television and had won county, Leinster and All Ireland titles by the time he was twelve years old. He has established himself as one of the greatest exponents of the tinwhistle, and he is also a fine uilleann piper, having studied the pipes … END_OF_DOCUMENT_TOKEN_TO_BE_REPLACED 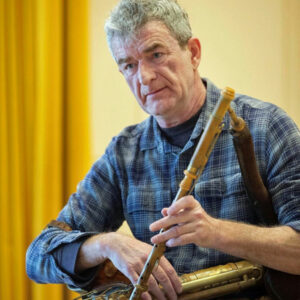 Patrick Hutchinson is an internationally recognized performer and teacher of the Irish Uilleann pipes, with more than thirty years exerience and an eclectic repertoire that encompasses both the traditional and the experimental. Patrick has appeared on WGBH's A Celtic Sojourn, with the Cambridge Revels, and on recordings by Loreena McKennitt and Oliver Schroer, among others. He has provided the … END_OF_DOCUMENT_TOKEN_TO_BE_REPLACED

Haley Richardson is a virtuosic musician, whose talents extend to both classical and Irish traditional music. With her highly ornamented Sligo style, Haley has garnered a number of prestigious awards and honors, including multiple championships at the Fleadh Cheoil na hÉireann (All Ireland Championships) in Ireland, numerous MidAtlantic Championships, and the coveted Junior (2015) and Senior … END_OF_DOCUMENT_TOKEN_TO_BE_REPLACED

Every year I am impressed with the talent and dedication at the retreat. The instructors are really interested in mentoring the students and approaching the music with generosity of spirit and an appreciation for the full context. I learned a great deal!