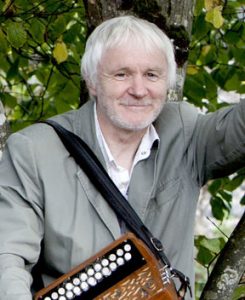 Máirtín O'Connor began playing the accordion at the age of 9, and his remarkable career has seen him as a member of many of traditional music's leading groups including, Midnight Well, De Danann, The Boys of the Lough, and Skylark. His first solo album, A Connachtman's Rambles, established him as a solo musician and proved a major critical success. The album remained in the British Folk … END_OF_DOCUMENT_TOKEN_TO_BE_REPLACED 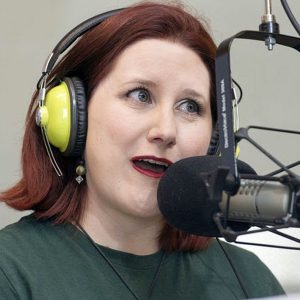 Susan Ritta is a Celtic musician and award-winning radio host from Lincoln, Nebraska. For the past 11 years, she has been host of "Thunder on the Plains," Nebraska's only local Celtic radio show, which airs twice weekly on Lincoln's community radio station KZUM. As a volunteer programmer, "Lady Susan" has interviewed dozens of Celtic artists from around the world for her program, including many … END_OF_DOCUMENT_TOKEN_TO_BE_REPLACED 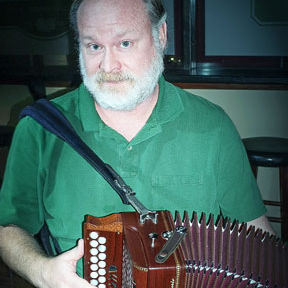 Kenny Tweedy was born in Boston of Scotch-Irish ancestry. Kenny rediscovered his Scottish roots while living in Scotland in the 90s. Upon repatriating to the states, he found himself dissatisfied with contemporary popular music. Kenny found his calling when he started playing Irish traditional dance music in the new millennium. For the past 18 years, Kenny has been anchoring sessions … END_OF_DOCUMENT_TOKEN_TO_BE_REPLACED 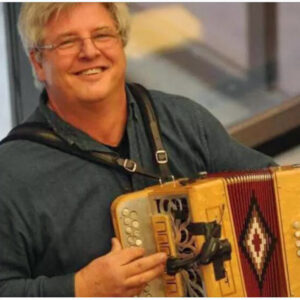 Often hailed as one of the world’s best living Irish button accordion players, seven-time All-Ireland champion John Whelan was born to Irish parents living in Dunstable, England. He was raised in the vibrant London Irish music scene of the 1970s, learning his craft from such legends as Lucy Farr, Roger Sherlock, Paddy Taylor, Mick O’Connor, and his teacher, Brendan Mulkaire. John has received … END_OF_DOCUMENT_TOKEN_TO_BE_REPLACED

Well worth the travel time and money spent - I learned more about why Irish music sounds the way it does in three days than I ever knew before. Now I have a 'gold standard' to use as I develop my own performing skills with that style of music.